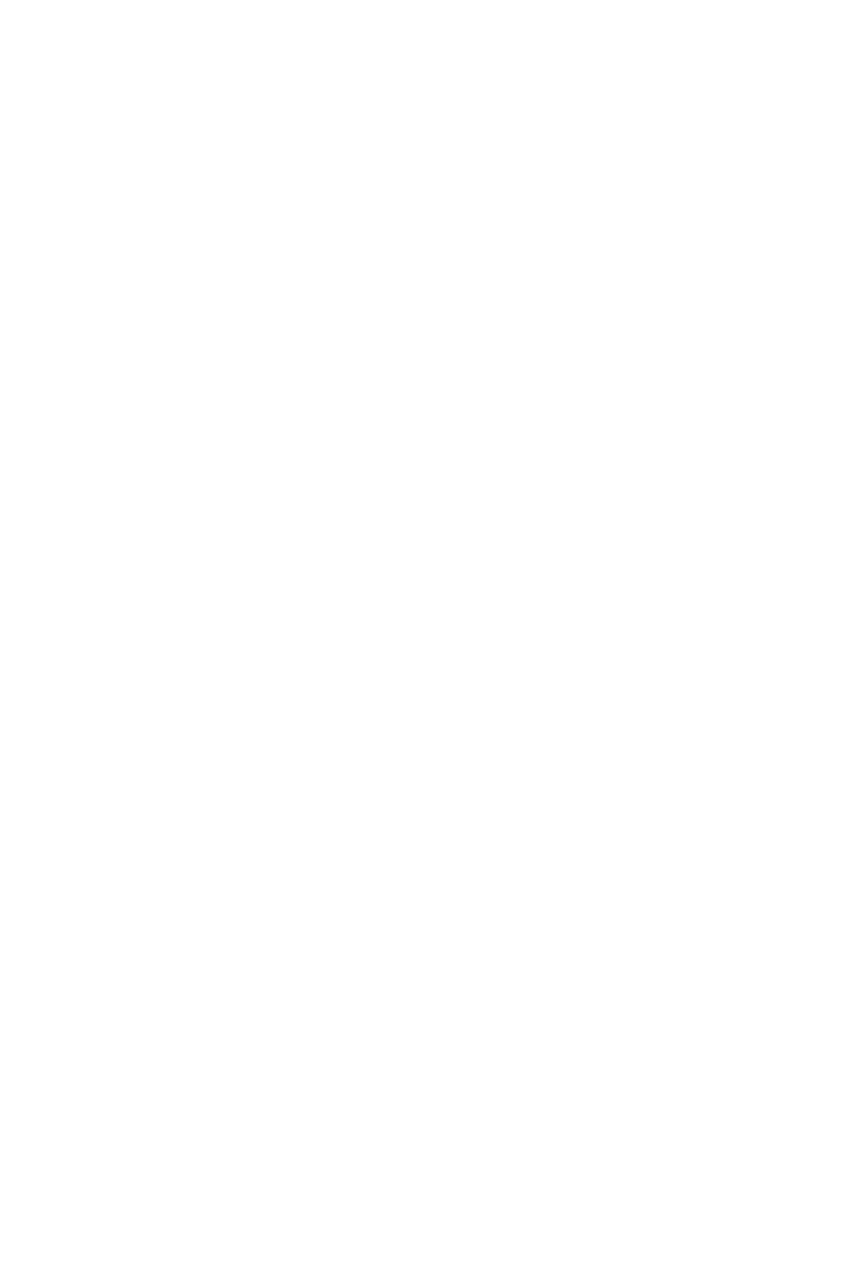 Playa Blanca has numerous exciting and very reasonably priced restaurants and bars. You can eat very well in any one of the Spanish, Italian, Mexican, English or Chinese restaurants and many have beautiful sea views to Los Lobos and Fuerteventura. 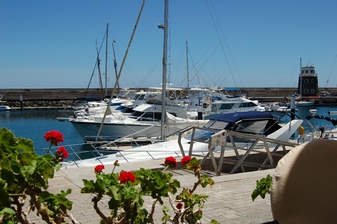 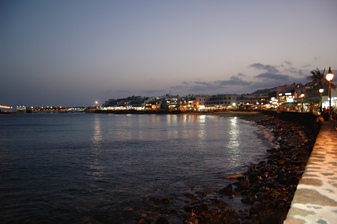 The Resort of Playa Blanca